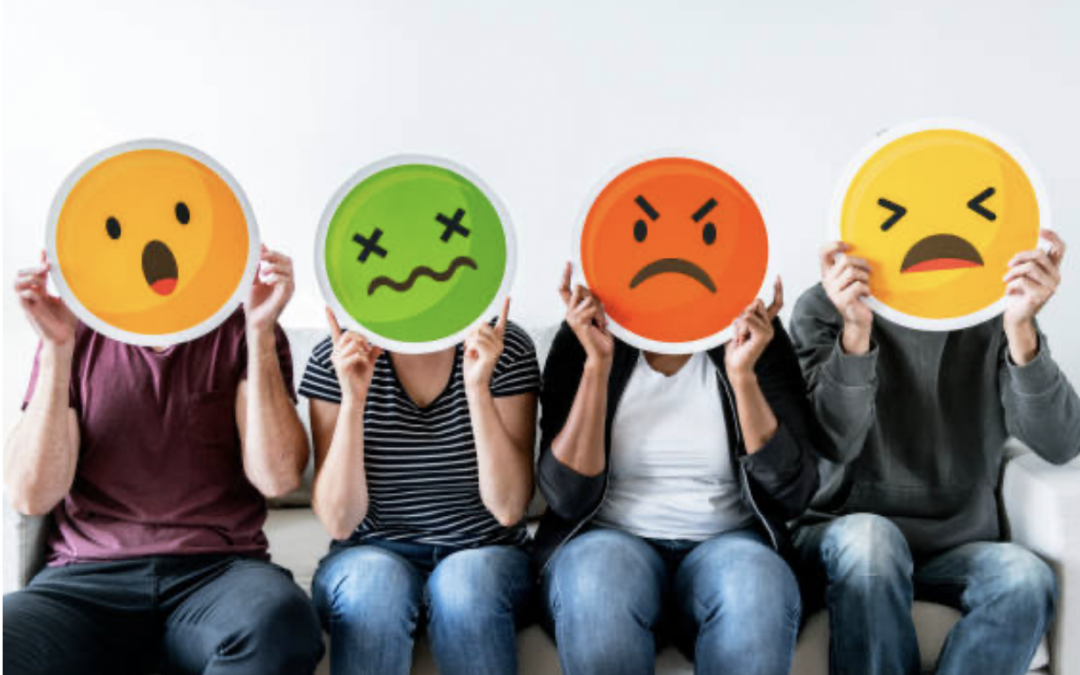 I’ve chipped away at many courses where the criticism is unknown.

I figure out why. Genuinely, I do.

There have been so often I would have paid as much as possible to have the option to answer.

Here are a decision ones that ring a bell:

“This course is excessively hard!”

It’s not. No, truly – it simply takes a ton of work and you’re accustomed to being languid.

“The course anticipates that I should take care of issues. I learn better when somebody tells me the very best way to make it happen, and I aimlessly duplicate it a couple of times.”

You don’t learn better that way in light of the fact that nobody does. Once more, you’re simply not used to thinking.

“The course is called X. I can’t stand that name. It ought to be called Y.”

It is called Y. I’ve never at any point known about a course called X. See, it even expresses Y on the criticism structure.

“There ought to be one-on-one time with the teacher.”

There are huge number of understudies in many nations. How would you figure we do that?

“This covered nothing on point Z.”

Right, which the course depiction clarified. Did you truly pursue a three-day course without cautiously perusing the depiction?

Presently, I’m by and large profoundly specific… furthermore, all around mean here. By far most of input is fair – either sure for good courses or helpful for other people.

In any case, this criticism streams in.

What’s more, for a portion of my courses, it was an issue. The savvy students valued the amount I pushed them. All the more critically, they’d tell me how valuable the course was. They’d apply what they realized… which is the subtle best quality level in preparing.

All things considered, there were a lot of people who loathed thinking.

I needed to guard these courses a ton. A prosperity chief hoping to leave an imprint would bring up the ‘concerning pattern’ in the criticism. Perhaps, they’d say, I could quiet the whingers down by making the course simpler (and hence unessential).

I lived in apprehension about one day leaving and, without me to keep the guidelines up, somebody would follow up on the criticism.

The normal response to this is to conjure the Kirkpatrick model. That input is just level 1. In the event that the course is pretty much as great as I say, levels 2-4 will show that.

Yet, assuming you have a lot of familiarity with that model, you know how hard it very well may be to get that input.

So what did I do all things considered?

Did I prepare a protégé in my ways, leaving the course in their grasp?

Did I lurk away, passing on my heritage to decay?

I muffled the terrible criticism by getting much additional shining audits.

Students anticipate that courses should be… all things considered, awful. As for the business, that is the default setting.

The best many expect is it’ll be valuable.

So when it’s helpful… what’s, better time, drawing in and astonishing?

Indeed, you make sufficient raving fans that main a blockhead would pay attention to the whingers.

Before I could save my heritage from the entropy of organization, I needed to make it worth saving. Quality matters.

What’s more, if you need to know how to make your eLearning fun, connecting with and astonishing, regard this:

I cover (and illustrate!) 12 standards you can undoubtedly integrate into preparing – whether it’s eye to eye or on the web.

It’s short, sharp and overflowing with useful exhortation – particularly when you hit up the gathering.